Slattery understands the value and benefit of great cultural and civic spaces to communities, to defining identity and place-making alongside stimulating and sustainable environments to learn, live and work in.

At Slattery we believe in making the world a better place through the built environment. Our team enjoy being involved in civic, cultural and educational infrastructure projects as they provide a real opportunity to contribute to local culture and the economy.

The University of Melbourne, Melbourne Conservatorium of Music

Slattery was appointed as cost consultant by the University of Melbourne for the consolidation of eleven buildings into one world-class conservatorium, the Melbourne Conservatorium of Music (MCM), at the Southbank campus. The iconic façade and acoustically superior building presents a unique opportunity to create educational and performance spaces at the ... more

Slattery has been appointed as Bushfire Recovery Victoria's Quantity Surveyor for the Bushfire Clean-Up Program, working with BRV and Grocon (the Panel appointed Contractor). Our role is crucial to ensuring that the program works can proceed as quickly as practicable for bushfire affected communities and provide confidence that real value ... more 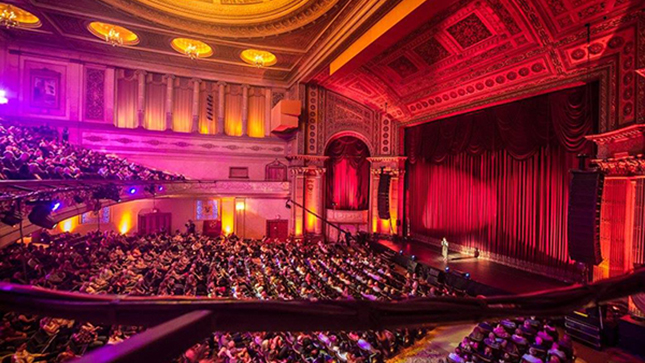 Slattery has worked closely with Marriner Group on the alteration and expansion of the beloved Regent Theatre, adjacent to Melbourne’s City Square. Originally a grand picture palace when it opened in 1929, it survived flood, fire and threats of demolition to reopen in 1996, meticulously restored. It has played host ... more

Slattery has worked with RMIT University on the restoration and renewal of the Walter Burley Griffin and Marion Mahony Griffin designed complex including cinema upgrade, theatre reactivation and arcade refurbishment. Heritage features were a consideration in the development of cost plans for these works including restoration of its renowned feature ... more 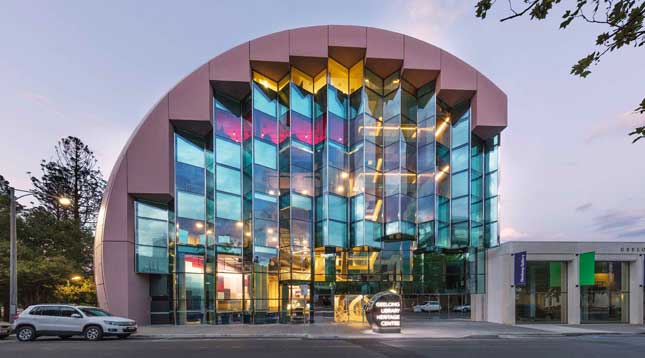 Located in the civic centre of Geelong, the Geelong Library and Heritage Centre is a diverse civic facility incorporating a library, function centre, heritage repository and café over a six level building. The new Library is a unique project that is capable of transforming central Geelong and affording the local ... more

Slattery has been appointed to provide cost advisory services to the Pride Centre development in St Kilda - with a vision to be the most loved, well known and visited home for the LGBTQI community in Australia. As part of our role, Slattery reviewed all short-listed designs and provided high ... more